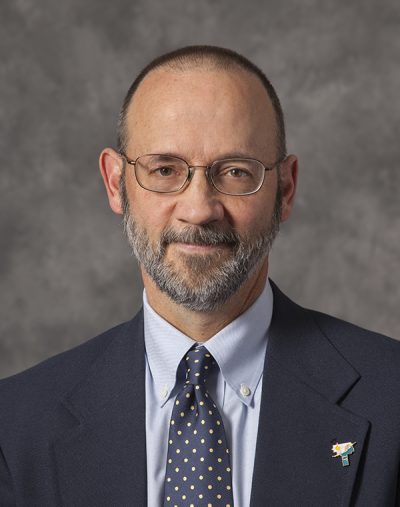 Harry was elected on November 8, 2016 as the first Grant County Commissioner from the newly created District 5. This district includes most of historic downtown Silver City, Chihuahua Hill, the area south of Western New Mexico University including Truck By-Pass Road, Tyrone, the Ridges and Silver Acres, and much of the Mountain View and Rosedale Road.

Harry and his family moved to Grant County from Albuquerque in 1996, having fallen in love with a 20-acre plot of land within the Gila Forest north of Pinos Altos. He and Chris felt it was a much better place to raise their two boys than the big city.

But as their boys grew older, made friends, played sports, and performed in plays, he and Chris decided to move to town. They found a place in the historic district that had housed Debbie’s Beauty Salon. It is now most recognizable by the bottle wall that has been under construction on the Cooper Street side of the yard for several years.

Harry is the Business Manager and one of the founders of Aldo Leopold Charter School. He has taught math, economics, government, and history at the school, which offers tuition-free education to Grant Countians in grades 6 through 12. He has served as a coach and referee for Grant County youth soccer since 1997, as a member of the first Grant County Community Health Council, as treasurer of the Silver City Food Co-op, and as a Site Captain with the original Penny Park build.

Harry holds a Master of Teaching degree from Western New Mexico University, a Master’s degree from the School of Global Policy and Strategy at the University of California – San Diego, and a Bachelor’s degree in physics from Wesleyan University in Connecticut.

Prior to helping found Aldo Leopold, Harry co-founded and directed the Gila Resources Information Project (GRIP), a community-based environmental advocacy organization. In 2003, GRIP succeeded in requiring the Chino and Tyrone mines to begin reclamation of inactive units and to provide financial guarantees for future work. This created dozens of jobs, protected vast amounts of groundwater, and protected taxpayers from having to pay $500 million in cleanup costs. As GRIP had maintained all along, the reclamation requirement did not cause the mines close. We can have good jobs and​ a clean environment!

In the early 1990s, Harry co-authored four books on U.S.-Mexico relations with the Inter-hemispheric Education Resource Center in Albuquerque, including Runaway America: U.S. Jobs and Factories on the Move to Mexico. As a result of that book, in 1993 he testified in the U.S. Senate about the risk to U.S. jobs posed by the North American Free Trade Agreement.

He and his wife, Chris Jepson, met as volunteers with the United States Peace Corps serving in the Dominican Republic. Chris is a nurse, dietitian, and lactation consultant employed by Gila Regional Medical Center and the First Born program. Their sons Avery and Willy attended a combination of Montessori schools and Silver City public schools, played soccer for Silver High School, and graduated from Aldo Leopold High School. 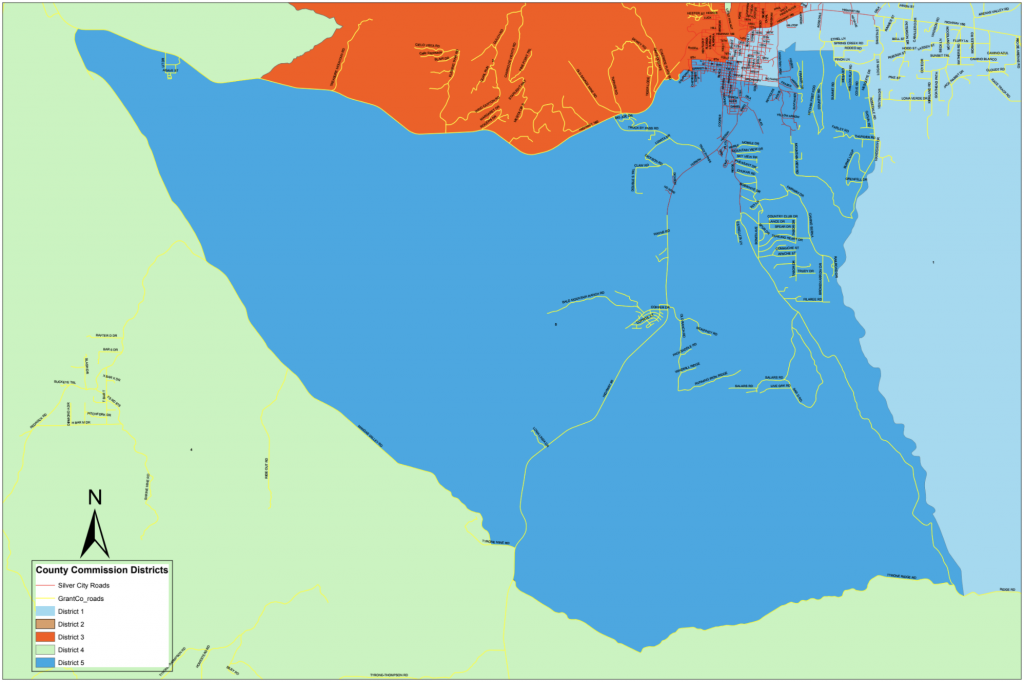